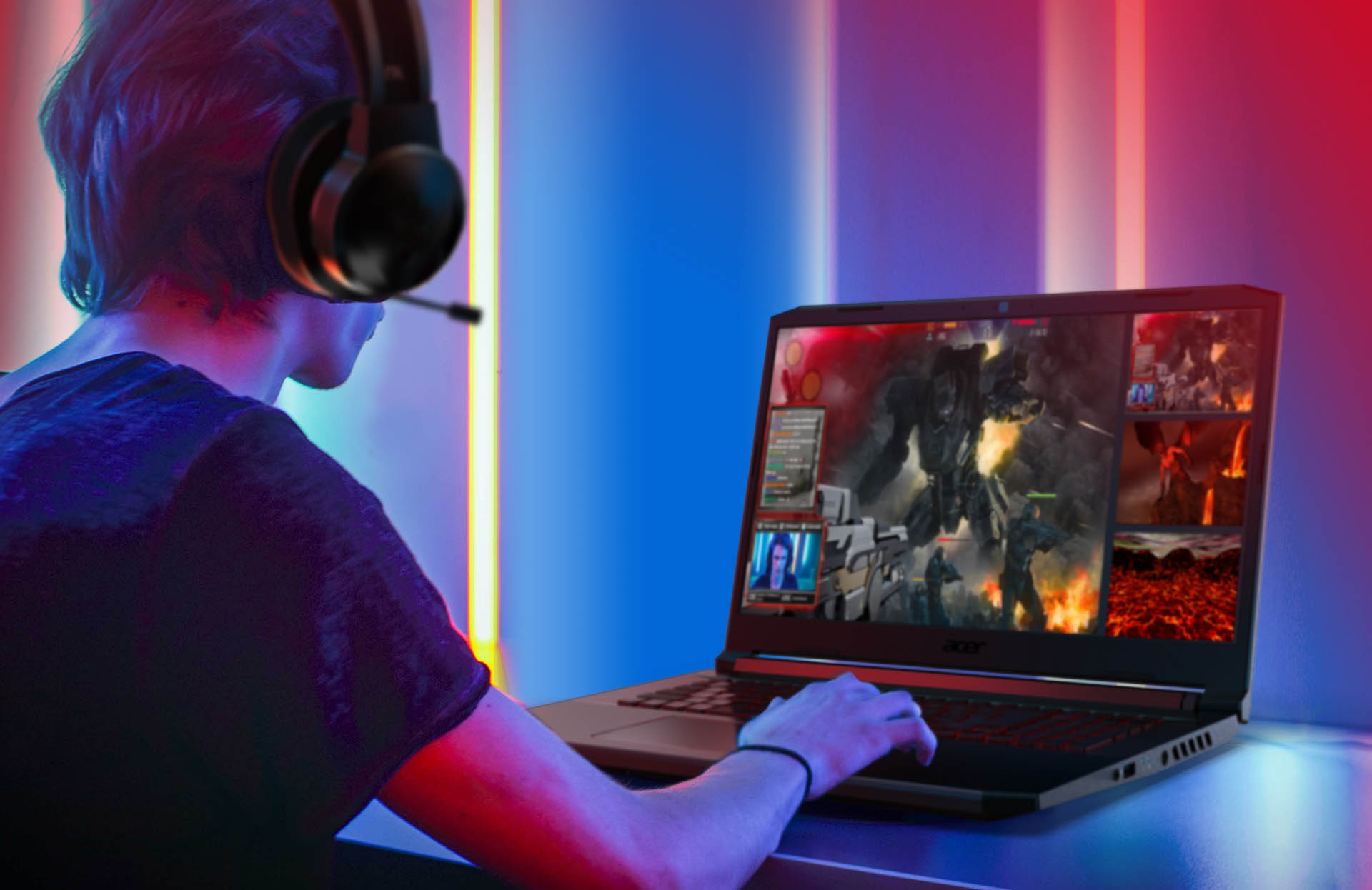 The best gaming laptops are ever-changing. Every year, new processors are coming out, which are better than their previous versions. And not just processors, one can talk about graphics cards, RAMs (Random Access Memories) and their types, SSDs (Solid State Drives) or HDDs (Hard Disk Drives), screen refresh rates, touch haptics, keyboard response rate, peripheral designs, chassis of the laptop and more; everything is changing every year.

To put it into perspective, think of laptops just five years ago: they used to become as hot as a frying pan after performing some heavy tasks for just some time and quite expensive. But now, laptops are light, with more features packed in them than their predecessors, better looks and peripherals and obviously, way better performance. Let us look at some of the best laptops for gaming that have been making quite some noise this year.

Lenovo has brought out its finest gaming, if not as an overall, the best laptop in the form of the Legion 5 Pro. Priced at $1,490 or 1,12,268 INR, this beast of a machine flaunts a 16-inch QHD (Quad High Definition) display and has the very powerful GPU chip of VIDIA GEFORCE RTX 3070. As for its processor, it has the epic AMD Ryzen 7 5800H. It also has provisions for expandable storage and RAM.

The x-factor on this machine is its 16:10 screen which is quite helpful for gamers and also helps in using the laptop as a multipurpose one as the bigger screen with its 165Hz refresh rate, and 2560×1600 resolution facilitates multitasking very efficiently. The probable con of the laptop might be its battery life, which, after some heavy use, has proven to be of a meagre four and a half hours, although it does charge up pretty damn fast due to its 300W charging adaptor.

Much like its predecessor G14, the Zephyrus G15 has proved its worth and capabilities and is probably the single best gaming laptop in the market right now at an affordable price. It costs around $1,550 as of 2022(1,16,789 INR). Weighing in at just 1.9 kilos, this monster of a machine has everything under its cover that one could wish for in a gaming laptop and more.

Powered by the legendary AMD Ryzen 7 5800HS, this 15-inch rig is capable of running every game on the planet, that too, very smoothly. Thanks to its 165Hz QHD display and 6GB integrated nVIDIA GEFORE RTX 3060 graphics chip. If someone is not impressed by this piece of a marvel even now, wait till they hear about the audio output, which is a six-speaker array giving it pitch-perfect percussion and bass output; its perfect keyboard and touchpad response and its long-lasting battery, which can make its usage time go up to an unthinkable eight and a half hours without having the need to be charged.

Alienware, the name itself, is legendary when it comes to gaming laptops. It has good reason to be called not only one of the best laptops to watch out for, but also the fact that this could be one of the greatest laptops ever because of its exemplary display of 3840×2160 resolution, and it offers gamers actual 4K gameplay. It can work smoothly with 60 frames per second rate, even with ray tracing on it.

If the visuals are humongous impressive on their own, the 17-inch rig’s astonishing width of 0.84 inches is even more commendable, considering its specifications. It features an awesome RGB keyboard and a light upon touch touchpad. Although it is not suitable for multitasking and as a daily driver, due to its battery life and special gaming specs inclination, if one’s searching for rigs to game in 4K on and is ready to spend some bucks, priced at $2,380(1,79,328 INR), this should be the holy grail.

The best gaming experience you can find in a laptop is delivered by the big-screen gaming laptop, Blade Pro 17. This thin and attractive chassis allows you to carry it around without giving up on power. This year’s model brings you an FHD 360Hz screen with the highest refresh rate one could get in a laptop. It is not too cheap, but surely the best to go for!

These were some laptops to look out for in 2022 for everyone excited to see what else this year has in stock for the techies. If you do not particularly feel comfortable with the laptop situation, you can always opt for a gaming PC. If it is a prebuilt gaming PC you are looking for, you should check out the official website of Kryptronix Gaming. It has recently proved itself to be the best website to build a gaming PC due to its excellent suggestions and works. 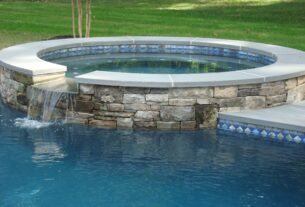 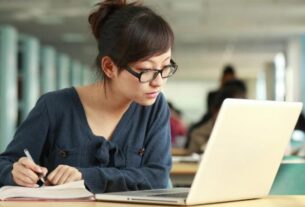 Tips to Choose the Best E-Learning Company in India 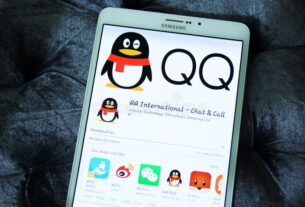 Why is QQ Messenger Becoming Popular?